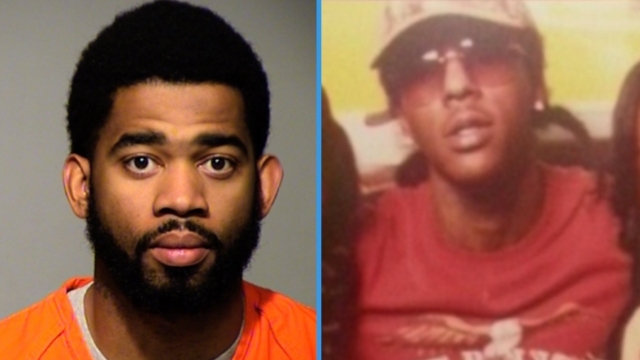 Former Milwaukee police Officer Dominique Heaggan-Brown was found not guilty in the death of Sylville Smith.

Smith was killed in August 2016 after fleeing a traffic stop. He was reportedly armed when he led officers on a foot chase, and Heaggan-Brown's lawyers argued that the former officer was acting in self-defense.

Police body camera videos — some of which were not released to the public — were integral to the investigation. The videos show that Heaggan-Brown fired two shots. The second one ultimately killed Smith.

Female officers tend to be more verbal than physical, according to research.

Heaggan-Brown is still facing multiple charges of sexual assault. The crimes are not connected to Smith's death, but they are the reason he was fired from the Milwaukee police force.