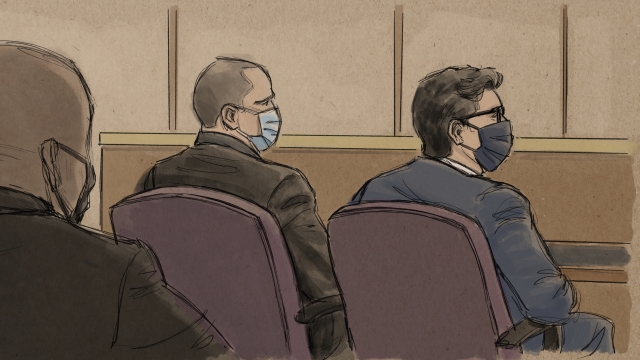 Former Minneapolis police officer Derek Chauvin – who faces murder charges for his role in the death of George Floyd – was released from custody on Wednesday after posting a $1 million bond.

He was being held in a maximum security prison just east of Minneapolis, awaiting his trial scheduled for March 8th.

Chauvin faces charges of second-degree unintentional murder, third-degree murder and second-degree manslaughter in Floyd's death on May 25. Video showed him kneeling on Floyd's neck for nearly eight minutes even as Floyd pleaded that he could not breathe.

Upon the former officer's release, lawyer Ben Crump, who is representing Floyd’s family in a federal civil rights lawsuit, tweeted:

“His release on bond is a painful reminder to George’s family that we are still far from achieving justice.”

The death sparked nationwide protests over racial injustices and inequality that have continued throughout the bulk of this year.