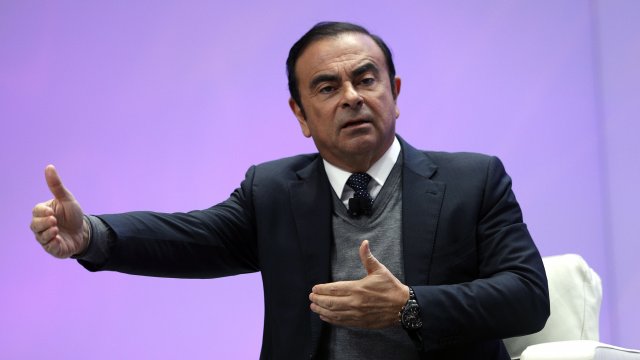 He told CNN via a spokesperson: "My arrest this morning is outrageous and arbitrary. ... I will not be broken. I am innocent of the groundless charges and accusations against me."

This is the fourth time prosecutors have arrested the auto executive. Before this latest arrest, Ghosn had been released on bail after spending more than 100 days in jail.