Ex-Egyptian President Hosni Mubarak Has Been Released From Custody 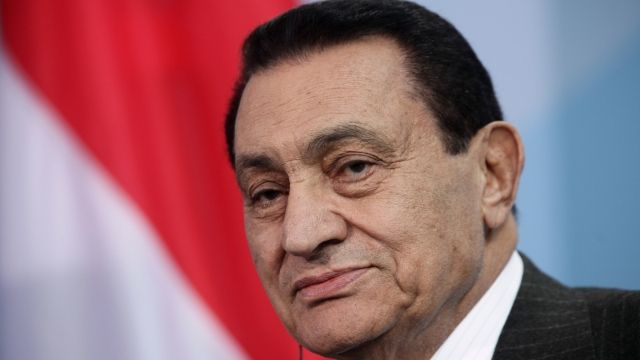 On Friday, Mubarak was released from a military hospital where he was being held. His lawyer told CNN he has returned to his home in a Cairo suburb.

Mubarak was sentenced to life in prison back in 2012. He was accused of conspiring to kill hundreds of protesters during the 2011 Arab Spring uprising in Egypt.

The uprising eventually led to his ouster. 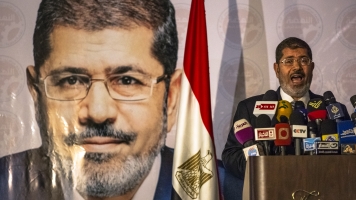 But an appeals court overturned the 2012 sentence, and other courts dismissed the charges. Earlier this month, Eqypt's highest appeals court decided to acquit him of charges related to the deadly uprising.

Until his detention, Mubarak ruled Egypt for nearly three decades with a strong focus on the military and security.

Mubarak's lawyer told The Washington Post he doesn't have plans to make any public appearances and that "he has no plans for the near future."

Mubarak had been serving his sentence in the hospital due to his failing health. Since his outster, the 88-year-old has been treated for heart issues and stomach cancer.