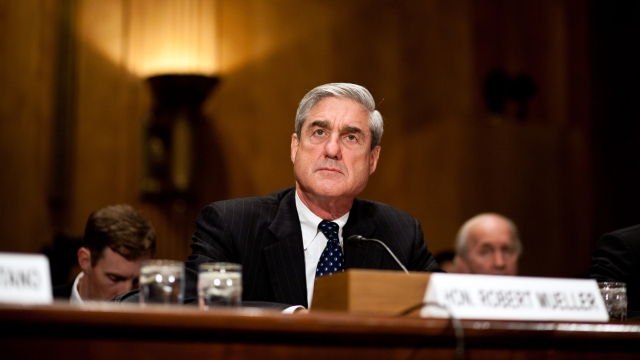 Sam Nunberg, a former Trump campaign aide, told CNN Tuesday the special counsel's office interviewed him in February about the campaign and its "dealings with the NRA."

Specifically, Nunberg said the office wanted to know what led Donald Trump to speak at the NRA's annual convention in 2015, just months before announcing he was running for office.

Lawmakers, including members of the Senate Finance Committee, have questioned the NRA's huge contributions to President Trump's campaign in the past. According to CNN, the group spent more than $30 million to support his candidacy.