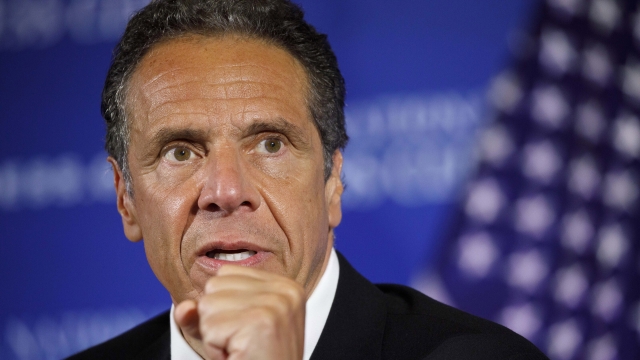 A former aide of New York Gov. Andrew Cuomo claims he kissed her without consent in his New York City office.

In a new post on Medium, she described a toxic work environment, one where "sexual harassment and bullying is so pervasive that it is not only condoned but expected."

A spokesperson for the governor denied the allegations.