The Theory Of Evolution Is Being Banned In Turkish Schools 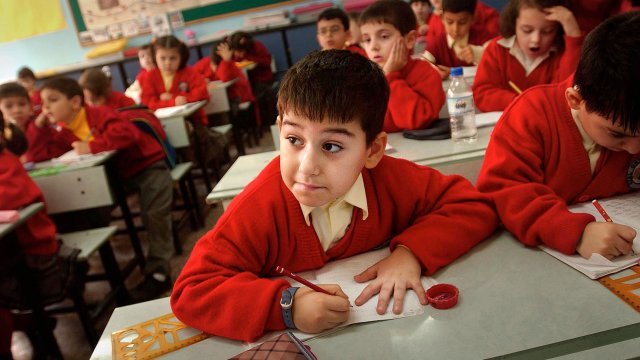 The theory of evolution is being banned from Turkish high schools.

A Turkish education official recently announced the changes to the country's national curriculum, saying, "We have excluded controversial subjects for students at an age unable yet to understand the issues' scientific background."

The measure has reportedly already been approved by Turkish President Recep Tayyip Erdogan. It calls for removing chapters on evolution from biology course books, and overall, the curriculum changes could result in less secular education in Turkish schools.

That's cause for alarm for some Turkish citizens. The country was founded in the 1920s under strict secular ideals. Stripping evolution from school curriculum seems contradictory to that.

Critics say this is an attempt by Erdogan to move the country toward a more Islamist governance. 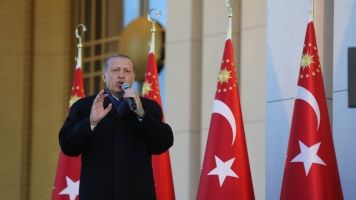 While Erdogan has served in Turkey's government under various roles, the number of religious vocational high schools has increased from roughly 60,000 to over 1.6 million.

And other members of Erdogan's AKP party have been particularly vocal against evolution. Earlier this year, the country's deputy prime minister said, "Scientifically, the theory of evolution is already an archaic and disproven theory."