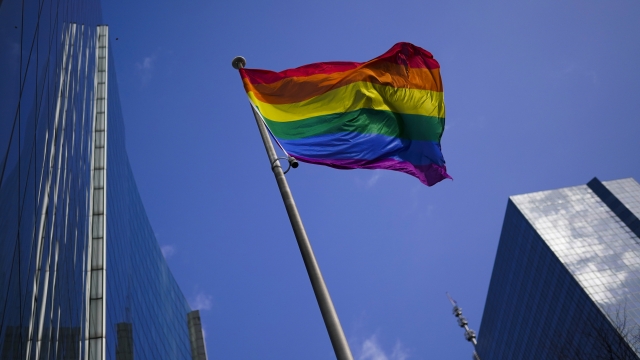 The European Parliament has declared the entire European Union an LGBTQ "freedom zone."

"Let me be very clear from the start: there should be no place for homophobia anywhere in Europe," said Portugal's Secretary Of State For European Affairs Ana Paula Zacarias. "All citizens of our union are equal and should be able to live in freedom, safe from discrimination based on their sex, race, color, religion.

The resolution is in response to rising homophobia across the EU but specifically in Poland. The text of the measure names the president of Poland saying he uses hate speech against the LGBTQ community.