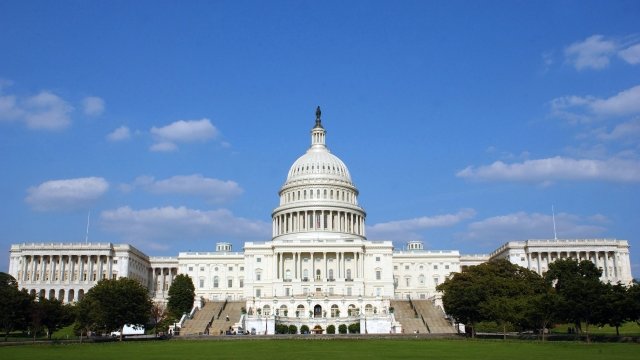 SMS
US Sanctions Might Affect More Than Russia, Iran And North Korea

The U.S. House of Representatives overwhelmingly approved a bill Tuesday to sanction Iran, North Korea and Russia. But it might affect more than those three countries.

A top European Union leader warned the sanctions "could have unintended unilateral effects that impact the EU's energy security interests."

Russia is the largest supplier of crude oil and natural gas for the EU's 28 member nations.

And the new U.S. sanctions would target any person who contributes to the construction, maintenance or modernization of Russian energy export pipelines.

That means any European companies involved in the Nord Stream 2 pipeline project could be affected. The pipeline is set to go into operation in 2019 and will carry natural gas from Russia to Germany. 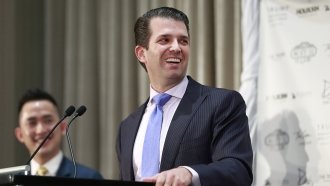 Unsurprisingly, Germany is pretty upset about that part of the U.S. sanctions.

Back in June, the country's foreign ministry hinted that targeting companies involved in the pipeline could hurt America's relations with Europe. And on Wednesday, the ministry's spokesman speculated that this might be the U.S.' way of boosting its own energy exports.

Until this point, news coverage of the sanctions has been heavily focused on a measure blocking President Donald Trump from easing the sanctions unless Congress gives the OK.

The bill still needs approval from the Senate before it can hit Trump's desk. The White House has yet to say if the president will sign or veto the legislation.