Europe Threatens Countermeasures If The US Goes Through With Tariffs 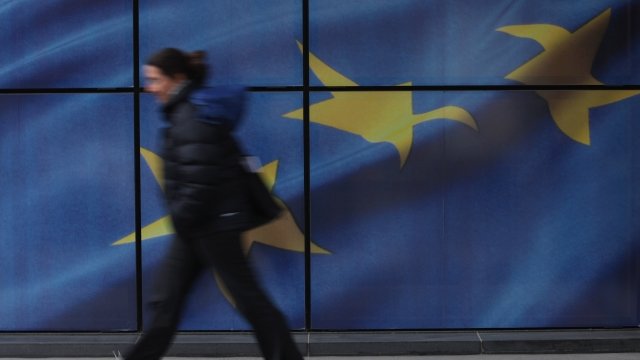 SMS
Europe Threatens Countermeasures If The US Goes Through With Tariffs
By Lindsey Pulse
By Lindsey Pulse
March 7, 2018
After President Donald Trump announced plans for tariffs on steel and aluminum imports, the European Union said it might consider countertariffs.
SHOW TRANSCRIPT

Europe is snapping back at President Donald Trump over his talk of putting tariffs on foreign metals.

If the U.S. goes through with its plans, the European Union is threatening new countertariffs on things like peanut butter, bourbon, orange juice and motorcycles.

Multiple GOP party leaders, Europe, China and others had objections to the announcement. Still, Trump said this week he's not backing down.

The Guardian reports the EU's full list of potential tariffs will be published soon.