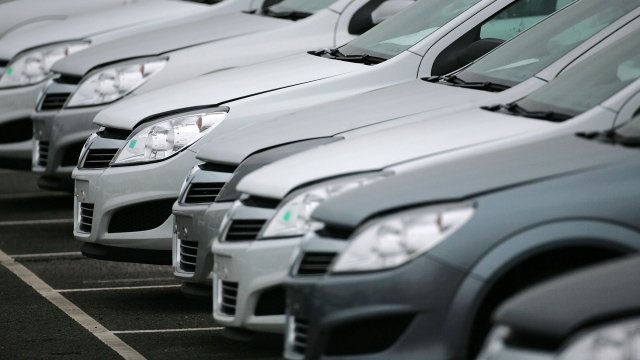 The European Union has reached an agreement for cutting vehicle carbon emissions.

By 2030, carbon dioxide emissions from new cars must be down 37.5 percent and new vans must be down 31 percent from expected 2021 levels. It's part of an overall goal to drop greenhouse gas emissions by 40 percent by 2030 from 1990 levels.

The European Commission's vice president said in a statement that the ultimate goal of the deal is to promote the production of the "best, cleanest and most competitive cars" in Europe to help reduce air pollution.

The deal settles months of disputes over how much to actually cut vehicle carbon emissions.

The text of this agreement still has to be approved by the European Parliament and Council. From there, it'll be published in the Official Journal of the Union and go into effect immediately.