Here's The New Acting Head Of Health And Human Services 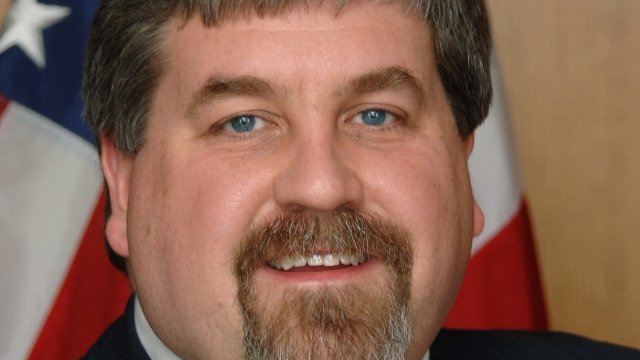 The Department of Health and Human Services has a new leader.

Eric Hargan is taking over for Don Wright as acting HHS secretary after former Secretary Tom Price resigned in September.

Price resigned after news reports said he spent over $1 million in taxpayer money since May flying on private and military aircraft. His wife was with him on some of the flights.

Hargan was sworn in as the department's deputy secretary just last week. Before that, he was on the HHS transition team for President Donald Trump.

After former HHS Secretary Tom Price's resignation, the rest of President Trump's Cabinet is under scrutiny for their travel.

He also had a number of roles in the department during the George W. Bush administration.

There's no word yet on a permanent hire.