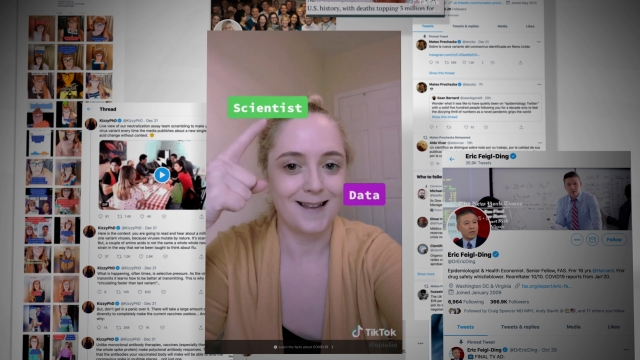 Meet 2020’s social media influencers. Epidemiologists and doctors are taking to Twitter and TikTok to fight COVID mis- and dis-information. Coming from politicians, conspiracy theorists, and even well-intentioned fellow scientists.

"There's no easy way to disentangle misinformation and disinformation with with COVID,"  says Ellie Murray, assistant professor of epidemiology at Boston University School of Public Health.

Dr. Murray is one of the epidemiologists gaining traction for her tweetorials - explanatory twitter threads filled with graphs and data. She’s gained over 55,000 followers since March.

"At first i was kind of leaving it to people who work a lot on on coronaviruses and emerging infections," she says. "But i realized they were so busy actually tackling the virus that they didn't have a lot of time to explain to people what was going on. And there was a lot of hunger among the public to understand what was going on."

She’s created TikTok videos on mask wearing and her hand-drawn infographics have been translated into 40 languages. But it’s the information-heavy tweetorials - previously aimed at a very small group of researchers - that have taken off.

Twitter has tried to indicate good information handing out blue checkmarks to doctors and scientists. But in some cases, it backfired.

"Twitter's verification process is based on who you say you are. But they're not able to really say, you know, you are a person who has expert thoughts on X, Y or Z aspect of coronavirus," Murray explains.

And so scientists and doctors who weren’t trained epidemiologists were actually spreading misinformation.

"These are people who are trying their best to be helpful, but they just don't know what they don't know," says Murray. 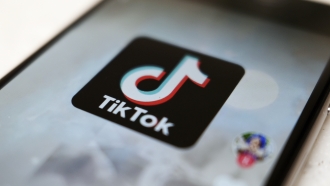 In fact, some of the wrong information can actually be traced back to traditionally reliable sources - like academic journals. By now, tens of thousands of covid related papers have been published, but getting them out quickly has also meant that several prestigious journals have had to retract articles.

"There are a lot of articles there where actually they've made a fundamental mistake that wouldn't have been made, if they had had an epidemiologist on the team to to put that right," Murray explains.

And once misinformation is in the public - it’s hard to debunk.

"OK, three hundred thousand people saw this really alarmist tweet and are freaking out about it. But actually it's completely giving the wrong message. It's a lot harder to undo an impression about something, especially where there is that sort of emotional content to the original message," she says.

"You want to look for people who are willing to change their mind as evidence changes because, with coronavirus, this is all new. " 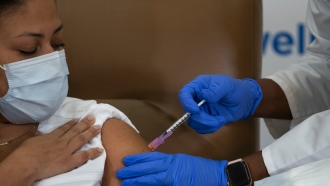 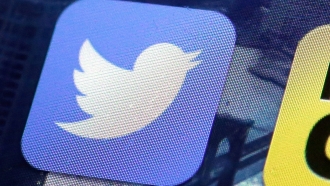