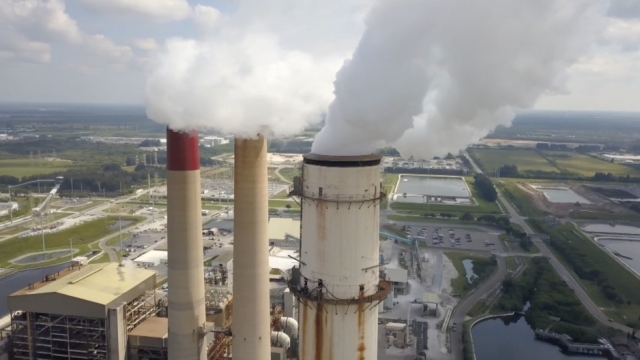 The EPA is proposing to phase out the production and use of hydrofluorocarbons.

Those gases are commonly used in refrigerators and air conditioners and are considered a major driver of global warming.

The proposed rule follows through on a law Congress passed back in December.

It would decrease U.S. production and use of the gases by 85% over the next 15 years.

The phaseout reportedly has support both from environmental groups and within the manufacturing industry.