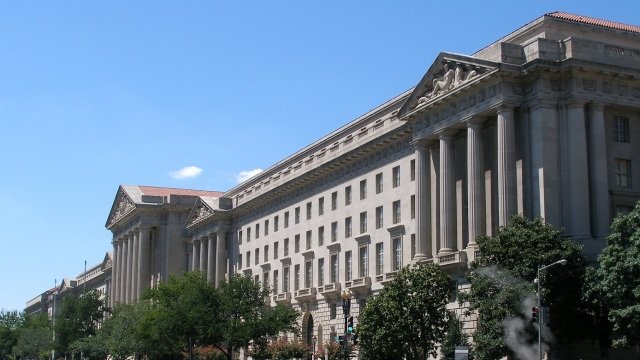 Trump administration appointees are blocking the release of an EPA report on the dangers of formaldehyde, Politico reports.

Current and former EPA officials told Politico the report is a draft assessment that warns that most Americans breathe in enough formaldehyde in their daily lives to put them at risk of developing leukemia and other diseases.

Formaldehyde is found in a lot of everyday objects. The CDC notes the chemical is used to make walls, cabinets and furniture. The concentration in those objects decreases over time, so newer items might have more formaldehyde.

The assessment was reportedly completed before President Donald Trump's inauguration. But the EPA sources told Politico that top officials within the agency have been blocking its release to undermine the EPA's independent research projects.

The agency denied the report was being withheld. It told Politico these types of reports "are often the result of needs for particular rulemakings" and so they undergo extensive review.