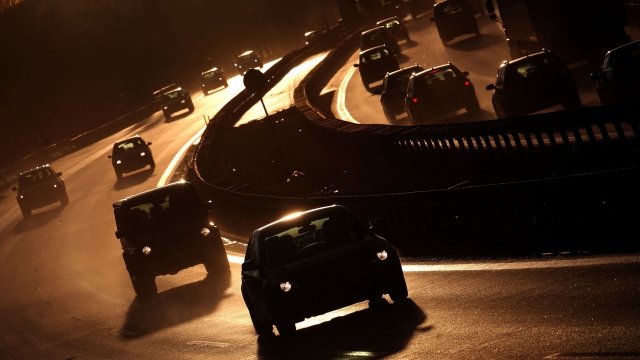 The rules would have affected vehicles with model years 2022 to 2025. Scott Pruitt, the head of the EPA, said the goals set by the Obama administration were not appropriate and needed revision.

Those standards aimed to raise the average fuel efficiency of new cars in the United States to around 50 miles per gallon by 2025.

The move sets up a bit of a standoff between the federal government and California, which follows its own strict fuel efficiency rules. Twelve other states follow those rules, but Pruitt wants one standard for the whole country. California says it will fight the decision.