England Will Lift All Lockdown Restrictions 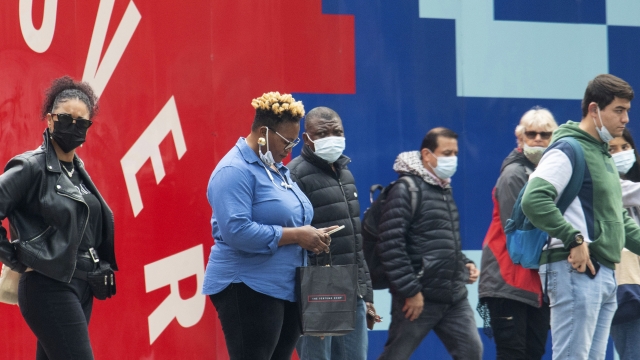 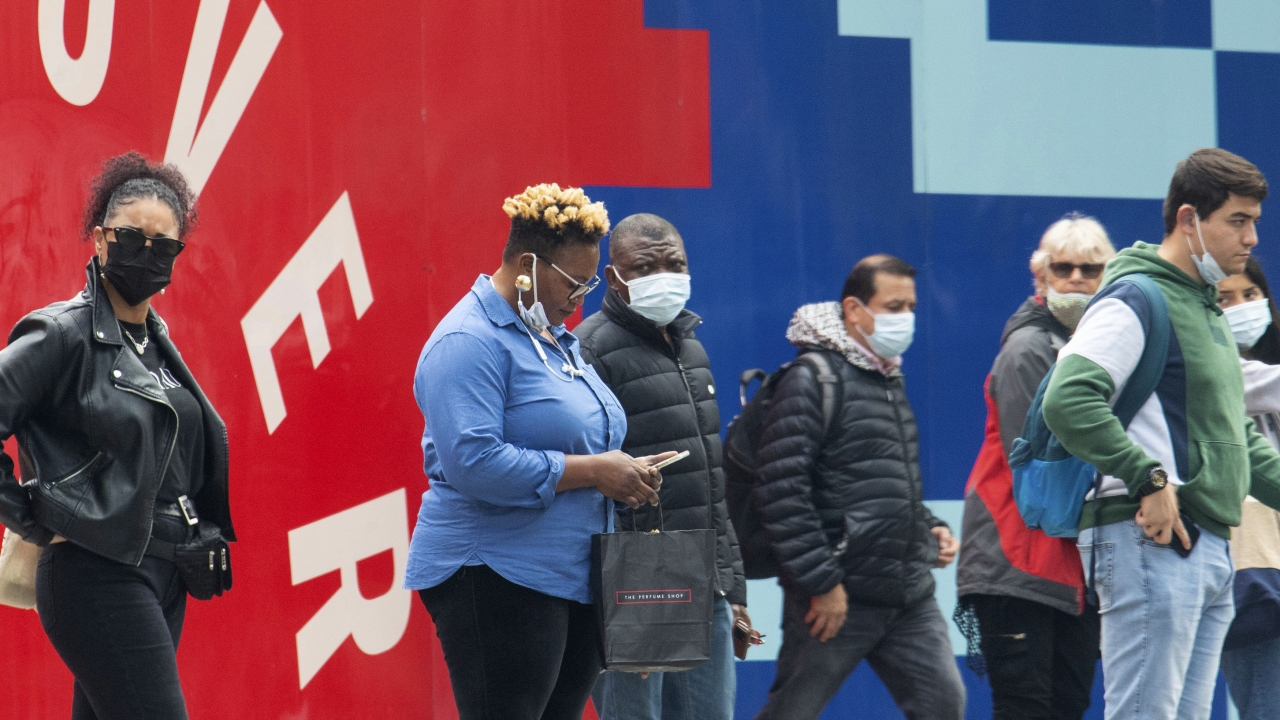 All remaining lockdown restrictions in England will be lifted in a week despite a sharp rise in coronavirus cases, Britain's health secretary said Monday, adding it's the right time to allow Britons a chance to return to normal life.

Sajid Javid told Parliament that Britain's successful vaccine rollout means that nine out of 10 adults in the U.K. now have antibodies against the virus. The government is on track to meet its target of offering all adults a first vaccine dose by July 19, the day when all remaining lockdown restrictions, including mandatory mask-wearing, are set to be lifted.

As of Monday, 87% of the U.K.'s adult population have had their first dose, and 66% have had both doses.

Javid said while new infections could reach 100,000 a day later in the summer, driven by the more transmissible delta variant, two doses of the vaccine offer effective protection against serious illness from the virus and officials believe the surge in cases will not put “unsustainable pressure” on hospitals. Waiting any longer to lift restrictions will risk having the virus spread in the winter, when hospitals are most likely to be overwhelmed, he added.

“There will never be a perfect time to take this step, because we simply cannot eradicate this virus — whether we like it or not, coronavirus is not going away," he said.

The U.K. as a whole has seen infections soar in recent weeks as a result of the delta variant, first found in India. Daily infection levels are running at over 30,000, their highest rates since January. Most infections have largely occurred among younger people, many of whom have yet to receive a first dose of vaccine.

The British government hopes that the vaccine rollout has severely disrupted the link between infections and those needing hospitalization. However, both the number of people requiring hospitalization and dying from COVID-19 have been edging up in recent days, though not at the same rate as infections.

Still, concerns over the rapid increase in cases has piled pressure on the government to take a more cautious approach over lifting restrictions. Authorities are expected to recommend that people continue to wear face masks in enclosed places, such as on public transport and in shops.

Public health officials and scientists have been voicing their concerns, saying ditching masks and social distancing altogether could be dangerous.

Professor Peter Openshaw, a member of a group that advises the government on new and emerging respiratory viruses, said it was vital to keep some protective measures in place, such as wearing masks.