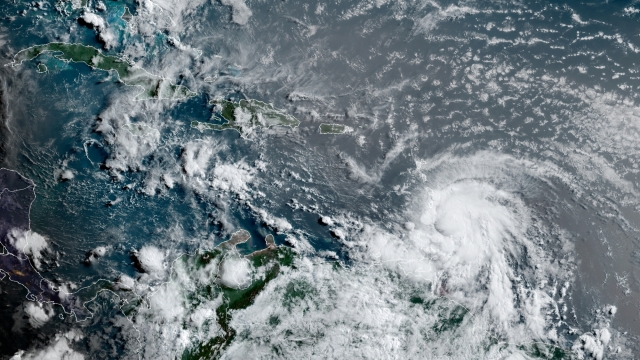 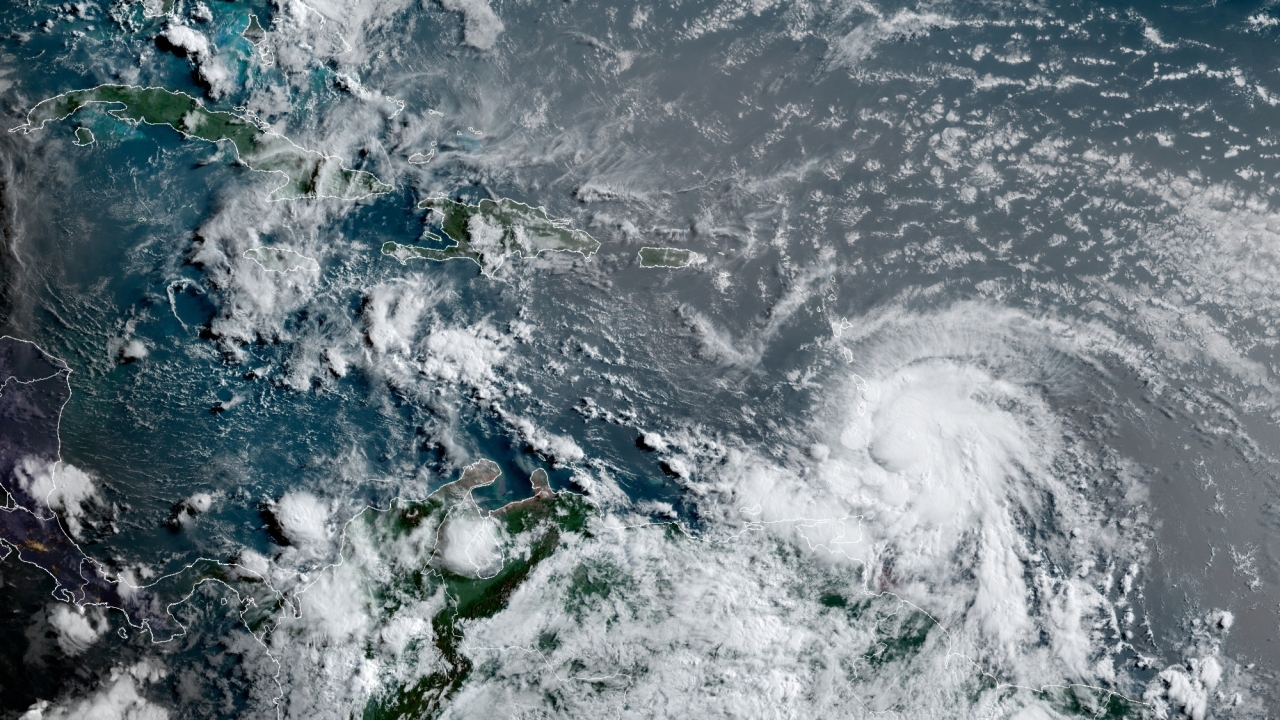 Elsa strengthened into the first hurricane of the Atlantic season on Friday as it blew off roofs and snapped trees in the eastern Caribbean, where officials closed schools, businesses and airports. It appeared headed eventually in the general direction of Florida.

The Category 1 storm is the first hurricane to hit Barbados in more than 60 years, unleashing heavy rains and winds on the island and then on St. Vincent and the Grenadines, which are struggling to recover from recent massive volcanic eruptions.

Elsa was centered about 580 miles east-southeast of Santo Domingo and was moving west-northwest at 29 mph as it continued to strengthen.

It had maximum sustained winds of 85 mph, according to the National Hurricane Center in Miami.

The long-term forecast track showed it heading toward Florida as a tropical storm by Tuesday morning, but some models would carry it into the Gulf or up the Atlantic Coast.

The storm was forecast to bring 4 to 8 inches of rain with maximum totals of 15 inches inches on Friday across the Windward and southern Leeward Islands.

The rain could unleash isolated flash flooding and mudslides.