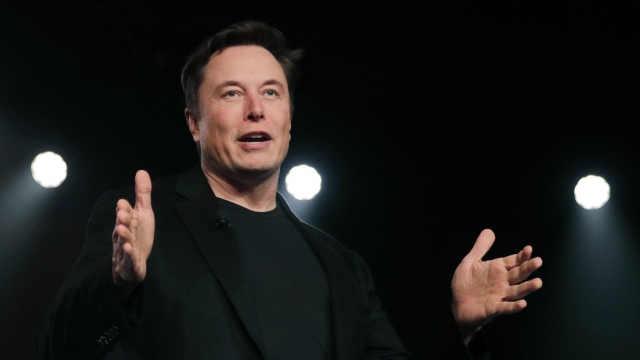 Tesla CEO Elon Musk and Twitter lobbed more accusations at each other Tuesday in the latest round of legal filings over Musk’s efforts to rescind his offer to buy the social media platform.

Musk filed more paperwork in his bid to terminate the deal, this time based on information in a whistleblower complaint filed by Twitter’s former head of security.

Twitter fired back by saying Musk's attempt to back out is “invalid and wrongful.” 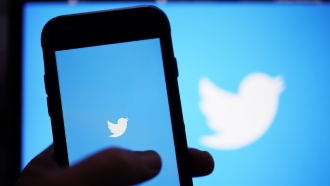 In a filing with the Securities and Exchange Commission, Musk said his legal team notified Twitter of “additional bases” for ending the deal on top of the ones given in the original termination notice issued in July.

Twitter has sued Musk, asking the Delaware Chancery Court to force him to go through with the $44 billion deal. A high-stakes trial is set to start the week of Oct. 17.

In a letter to Twitter Inc., which was included in the filing, Musk's advisers cited the whistleblower report by former executive Peiter Zatko — also known by his hacker handle “Mudge."

Zatko, who served as Twitter’s head of security until he was fired early this year, alleged in his complaint to U.S. officials that the company misled regulators about its poor cybersecurity defenses and its negligence in attempting to root out fake accounts that spread disinformation.

The Musk letter, addressed to Twitter's Chief Legal Officer Vijaya Gadde, said Zatko's allegations provide extra reasons to end the deal if the July termination notice “is determined to be invalid for any reason.”

Billionaire Musk has spent months alleging that the company he agreed to acquire undercounted its fake and spam accounts, which means he doesn’t have to go through with the deal.

In a separate SEC filing, Twitter responded to what it called Musk’s latest “purported termination,” saying it’s “based solely on statements made by a third party that, as Twitter has previously stated, are riddled with inconsistencies and inaccuracies and lack important context.”

Zatko received a subpoena Saturday from Musk’s team compelling him to testify in what Zatko’s lawyers emphasized would be an “involuntary” deposition ahead of the coming courtroom battle between Twitter and Musk.

“He did not make his whistleblower disclosures to the appropriate governmental bodies to benefit Musk or to harm Twitter, but rather to protect the American public and Twitter shareholders,” Zatko's lawyers wrote in a prepared statement.

Twitter is likely to amend its lawsuit to include Zatko's allegations, so the court can decide on both the bot and cybersecurity issues.

The court will have to decide whether the bot or cybersecurity issues are a “material adverse effect” that will harm Twitter's business for years.