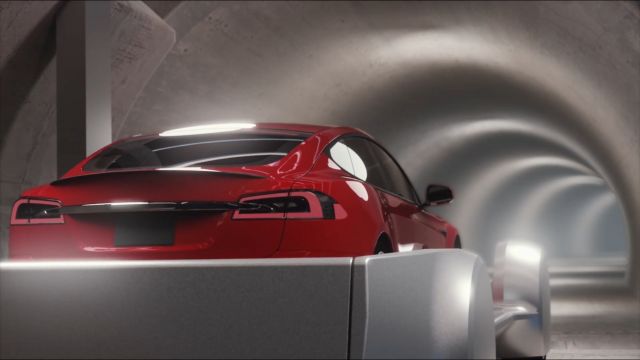 Remember Elon Musk's outlandish plan to tunnel his way out of Los Angeles' terrible traffic? Well, this is what it looks like now.

Musk's latest venture, The Boring Company, has put out a concept video for its planned transportation overhaul. The pitch involves electric platforms whisking cars along a nexus of subterranean tracks at over 120 miles per hour, in some cases.

Musk is apparently serious about the whole thing: He's reportedly acquired a tunnel-boring machine to dig on SpaceX's campus. 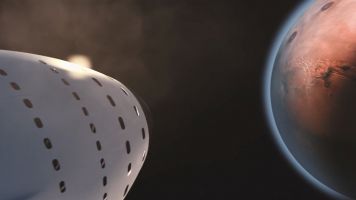 Needless to say, this project has a lot going against it. Digging tunnels is slow work, and literally uprooting the traffic system of an entire city sounds like a logistical and bureaucratic nightmare.

But the man did jump-start a groundbreaking space company and popularize the electric car, so it's probably not wise to count out Musk's vision yet.