Elizabeth Smart Speaks Out Against Pornography In A New Video 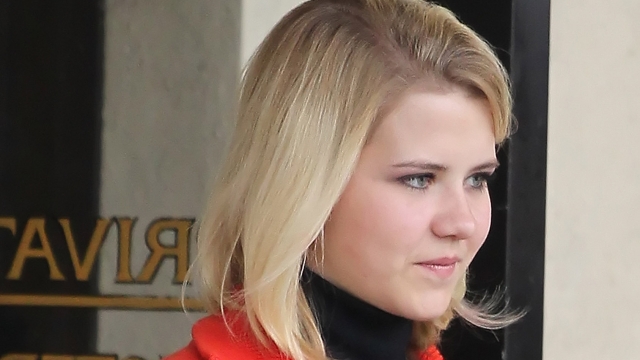 Smart was abducted in 2002 when she was 14 years old. Brian David Mitchell held her at a campsite a few miles from her home in Salt Lake City, Utah, where he raped and assaulted her on an almost daily basis.

Smart says Mitchell based some of his assaults on scenarios depicted in pornographic magazines.

"I have gone on to become an advocate for abuse prevention, an advocate against pornography. I witnessed firsthand just how damaging it is," Smart said.

Smart testified against Mitchell in 2010. He was sentenced to life in prison in 2011.