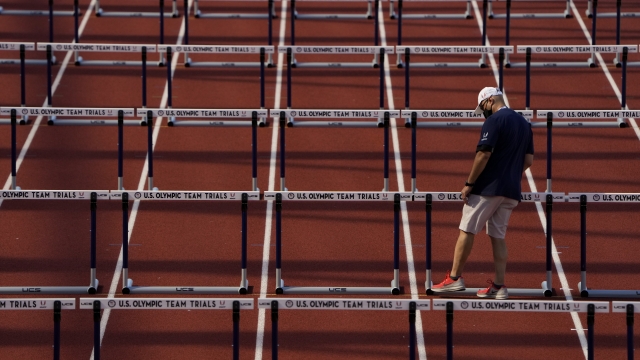 Transgender runner Cece Telfer will not be allowed to compete in the women's 400 meter hurdles at the U.S. Olympic trials.

Under world athletics rules, testosterone levels need to be below a certain level for athletes to compete in certain women's events.

In college, Telfer competed for the men's team. After taking time off, the track runner came back to compete for the women's team and won the NCAA title.

He manager says she will respect the decision.