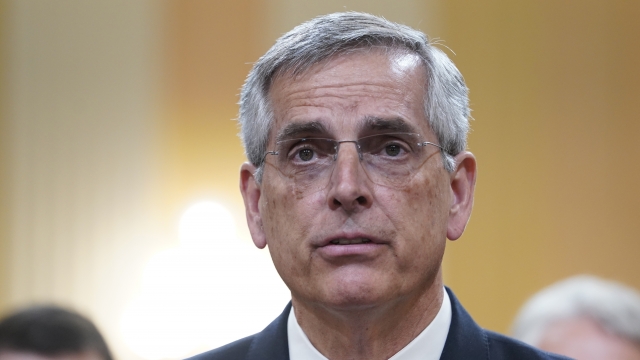 This week, Election ’22: What Matters examines the state of our democracy ahead of the first national election since the insurrection at the U.S. Capitol.

We hear directly from Georgia Secretary of State Brad Raffensperger about how a new voting law in his state is impacting high-profile races for governor and Senate. We ask if changes in his role overseeing elections will make it harder to stand up to candidates who falsely claim election fraud.

Brad Raffensperger talks to Newsy after the last major lawsuit over Georgia's 2020 election was tossed out by a judge.