Election '22: What Matters: Climate Change Is A Key Issue 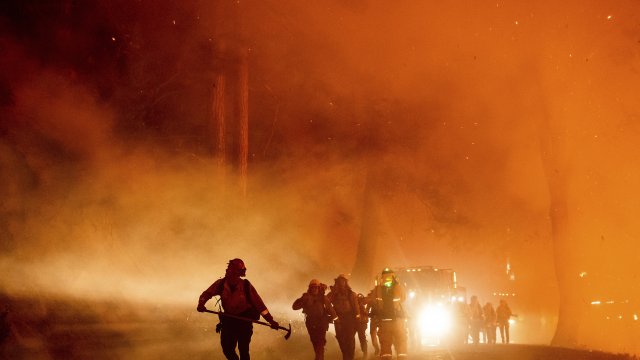 Climate change is is a critical issue for 51% of voters, according to a new Washington Post – ABC News poll.

This week, Election ’22: What Matters examines how climate change is impacting the midterm vote.

A new Washington Post – ABC News poll finds 51% of voters now say climate change is one of the most important issues driving their vote. And though the environment is not getting as much attention as things like the economy, crime and abortion rights, it will need to be a top priority for elected leaders around the country.