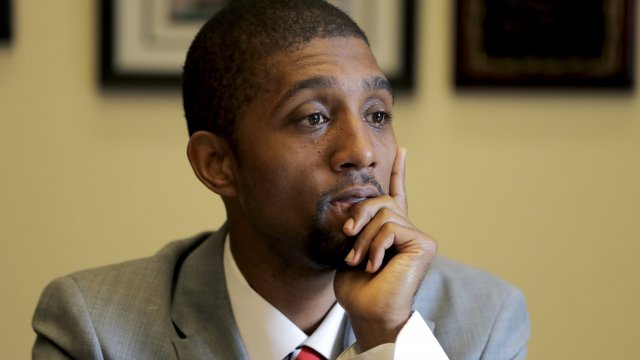 Election ’22: What Matters looks at how Republicans are trying to turn a nationwide spike in violent crime into electoral success this November.

Baltimore Mayor Brandon Scott tells us what he's doing to combat crime in his city, and delivers insight on how Democrats around the country are fighting back against Republican attacks on the issue.

New Orleans has reduced the sentences of dozens of prisoners to fit the crimes they committed.