Einstein Gave These Instead Of A Tip. Now They're Worth $1.8 Million 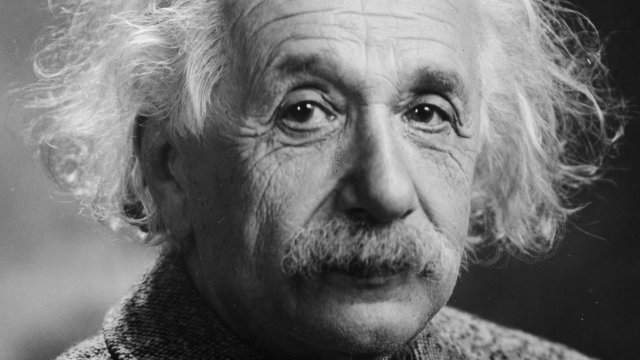 SMS
Einstein Gave These Instead Of A Tip. Now They're Worth $1.8 Million
By Ryan Biek
By Ryan Biek
October 25, 2017
An Israeli auction house sold two handwritten notes by the famous physicist for much more than it had anticipated.
SHOW TRANSCRIPT

Albert Einstein's theory on life and a little pep talk could have been yours — if you had $1.8 million.

An Israeli auction house just sold two handwritten notes from the world's most famous physicist. One note's translation reads, "A calm and modest life brings more happiness than the pursuit of success combined with constant restlessness." The other says, "Where there's a will there's a way."

If the notes look kind of plain, that's just part of the fascinating backstory. 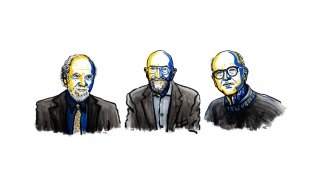 According to the auction house, Einstein was traveling through Japan in 1922. A messenger delivered something to his hotel room and, without a tip to give, Einstein handed the man the notes.

He told the messenger to hold on to those pages, as they could end up being worth much more than a normal tip.

But even today, the auction house didn't expect those notes to be that valuable. Before bids started, each note's estimated worth was between $4,000 and $8,000. Combined, the two sold for $1.8 million.