EBay Is Selling StubHub To Viagogo For More Than $4 Billion 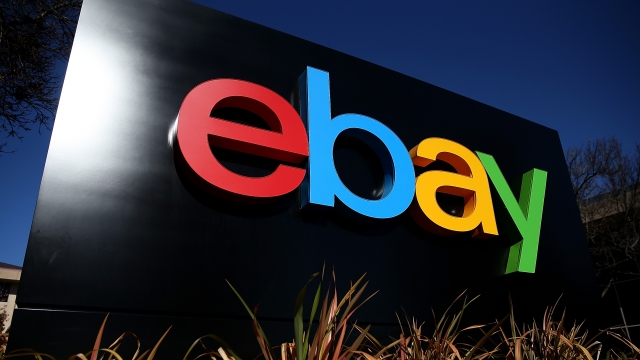 EBay is selling StubHub to its European rival Viagogo for $4.05 billion in cash.

StubHub, an online ticket exchange, sells tickets for sports events, concerts and more. Viagogo does the same thing. Combined, the ticket resellers are expecting to "sell hundreds of thousands of tickets daily across more than 70 countries."

EBay made the announcement Monday. In a statement, interim CEO Scott Schenkel said: "We believe this transaction is a great outcome and maximizes long-term value for eBay shareholders. ... We firmly believe in the StubHub business and we are excited about its future growth potential with viagogo as its owner."

Viagogo's founder and CEO, Eric Baker, also co-founded StubHub but left the company before eBay acquired it in 2007. He said "it has long been [his] wish to unite the two companies." He also said: "Buyers will have a wider choice of tickets, and sellers will have a wider network of buyers. Bringing these two companies together creates a win-win for fans — more choice and better pricing."

The merger would give eBay more room to focus on its retail website. The company's former CEO left in September after his ideas saw the platform growing at a slower rate than its biggest competitor, Amazon. But the deal could face some hiccups: Both StubHub and Viagogo have faced scrutiny by consumer protection agencies in the past.

If everything goes according to plan, though, the deal is expected to close by the end of the first quarter of 2020.