The Eastern Black Rhinoceros Has Officially Returned To Rwanda 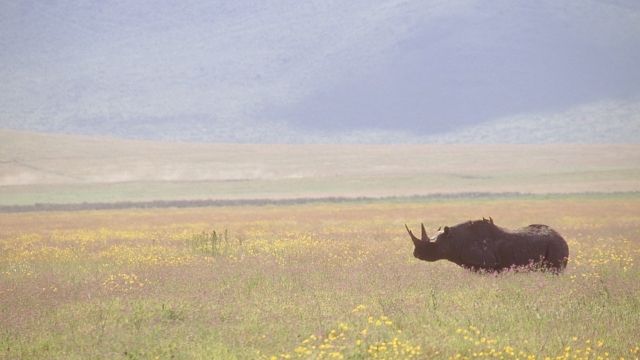 SMS
The Eastern Black Rhinoceros Has Officially Returned To Rwanda
By Tyler Adkisson
By Tyler Adkisson
May 23, 2017
The effort to relocate the animals was sponsored by African Parks, a conservation nonprofit that manages national parks on behalf of the government.
SHOW TRANSCRIPT

Eastern black rhinoceroses have returned to Rwanda. It's been 10 years since they were last seen in the country.

Eighteen of the endangered species were moved about 2,500 miles by cargo plane from South Africa to their new home at Akagera National Park. 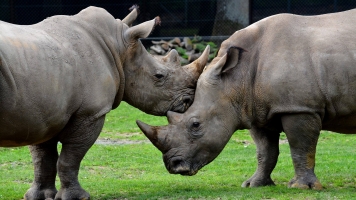 In the 1970s, more than 50 black rhinos lived in the park, but their population shrank due to poaching.

The park has hired anti-poaching units and rhino-tracking teams to keep its new residents safe. And every little bit helps: Experts estimate there are only about 1,000 eastern black rhinos left in the wild.

But Akagera seems to be a promising place for savanna dwellers. Seven lions were introduced there in 2015, and their population doubled by 2016.