Duke University To Pay Out Millions In Falsified Research Settlement 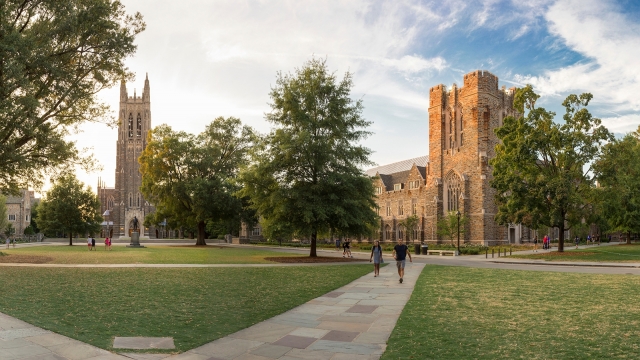 Duke University is making headlines for a reason other than March Madness.

The school has agreed to pay $112.5 million in a settlement with the federal government over falsified research.

According to the Justice Department, Duke "knowingly" submitted scientific documents with fabricated data to the NIH and EPA to secure grant funding. It brought in millions of dollars in grant money from those agencies between 2006 and 2018.

The research in question was conducted by one of the university's technicians. Duke conducted an internal review after that employee was fired for embezzling federal grant funds from the university.

The allegations stem from a whistleblower lawsuit brought forth by a former Duke employee under the False Claims Act, which lets private individuals file suit against people or entities on behalf of the government. That whistleblower will receive $33.75 million from the settlement.

In response, Duke said it's implementing new policies to improve research procedures, including a new leadership structure and oversight committee. It's not admitting any liability in the settlement.