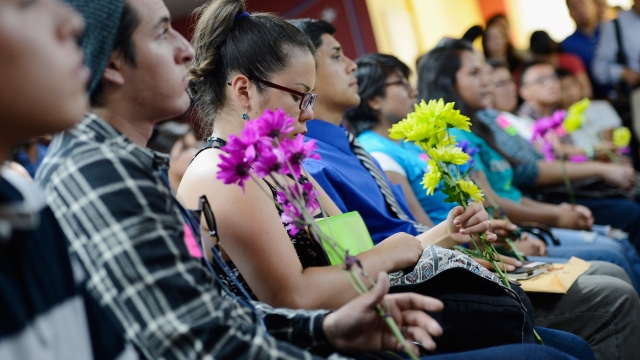 The confusion and concern about the future of some undocumented immigrants may be cleared up soon by one lawsuit: It's Daniel Ramirez Medina's case in Washington state.

Ramirez is a 23-year-old DREAMer — a young person brought to America illegally as a kid and protected from deportation thanks to an Obama-era policy. Yet, Ramirez was arrested by ICE agents and is still being detained by the feds.

His attorneys are asking a federal judge to issue a declaratory judgment essentially saying Ramirez is constitutionally protected from deportation.

The lawsuit says, "Our country promised him ... that if he ... was found not to be a threat to public safety or national security, then he would be considered lawfully present in the country, and not subject to unconstitutional detention while he played by the rules."

This ruling is one to watch because it wouldn't just apply to Ramirez but also the more than 750,000 people currently protected by Deferred Action for Childhood Arrivals program or DACA.

There's no question President Donald Trump is an immigration hardliner, but the president has left that program in place, even as a crackdown has started. 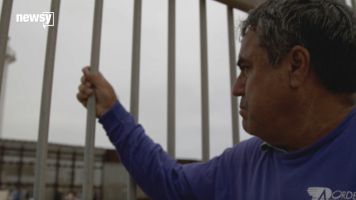 "It's a very very tough subject. We are going to deal with DACA with heart," Trump said at a recent press conference.

But now, Trump's promises seem to be a bit up in the air. The administration has reiterated that anyone in the country "illegally is subject to removal at any time" with a "focus" on people who have committed crimes.

And if "anyone" in the country illegally really is subject to removal, that would include the DREAMers.