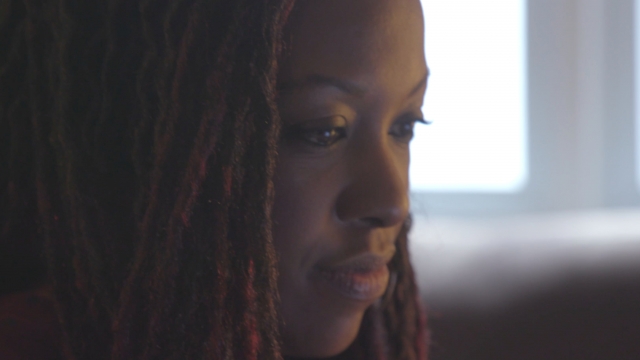 Tracey Rogers is an astrologer and life coach. She started off at an early age learning from her family member, and later pursued the practice as a career. Catch "Dream Jobs" during "The Why" Mondays at 7 p.m. ET. Click here to check local listings.

Dr. Vinita Mehta is a psychologist in Washington, D.C. She showed Newsy's Chance Seales around her dream job.

Michelle Jacoby is among the best matchmakers in the country, but she doesn't discount the value of online dating.

Urban Winery wanted to share the mystery of the winemaking process with the people of Washington, D.C.

Firefighters put their lives at risk to serve their communities. For many it's a dream job.