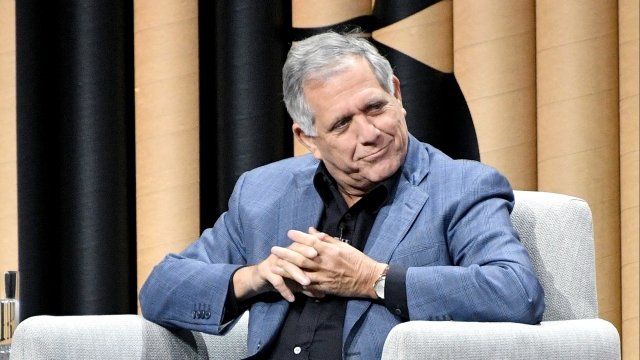 By Katherine Biek
December 5, 2018
The investigators' findings will help CBS determine if it'll give its former chairman and CEO his $120 million severance package.
SHOW TRANSCRIPT

The New York Times reviewed a draft report of the lawyers' findings, which reportedly concluded that Moonves "engaged in multiple acts of serious nonconsensual sexual misconduct in and outside of the workplace, both before and after he came to CBS in 1995."

Moonves left CBS back in September amid allegations of sexual misconduct. He denied some of the accusations, but did admit to making advances.

It's important to note that the Times only looked at a draft of the law firms' investigation — so things could change before CBS' board of directors is given the final report.

A representative for the investigators told the Times Tuesday their work "is still in progress" and that the CBS Board has so far reached "no conclusions."