Dozens Of People Are Dead As Japan Deals With Extreme Heat 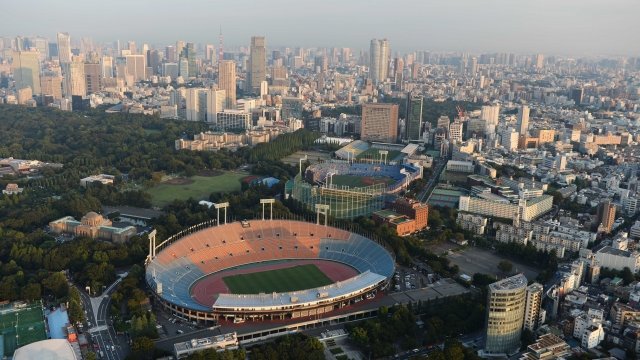 On Monday, temperatures in central Tokyo hovered around 99 degrees Fahrenheit.

At least 44 people have died in Japan since July 9 as the country continues to deal with excessive heat. Eleven people died Saturday alone, according to a Japanese news outlet.

Thousands of others have reportedly been hospitalized for heat-related illness.

Temperatures in central Tokyo hovered around 99 degrees Fahrenheit on Monday, with temperatures rising above 100 degrees in some parts of the country.

The Japan Meteorological Agency said in a statement that the potential for heat-related illness is higher than usual and people should take precautions like drinking a lot of water and staying away from direct sunlight.

AccuWeather reports normal high temperatures in some parts of Japan are in the mid to high 80s.