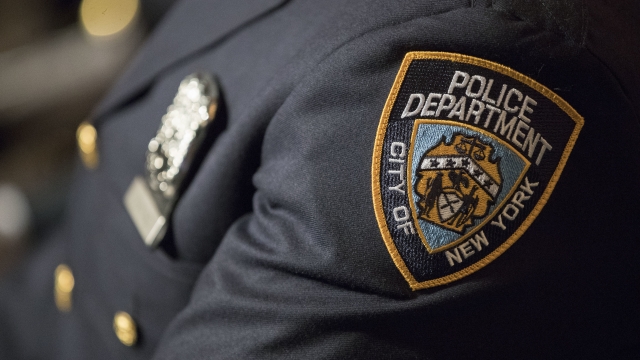 SMS
Dozens Of NYPD Employees Test Positive For The Coronavirus
By Briana Koeneman
By Briana Koeneman
March 24, 2020
A senior law enforcement official told NBC 100 sworn officers have been infected with the virus. Another 29 civilians have also tested positive.
SHOW TRANSCRIPT

Dozens of employees with the New York Police Department have reportedly tested positive for the coronavirus.

The official said the number of infected employees is expected to rise "given the nature of the virus."

As of Tuesday, Johns Hopkins University reported more than 46,000 confirmed coronavirus cases in the U.S. New York has quickly become the epicenter of the outbreak in the country, with thousands of infections and dozens of deaths.