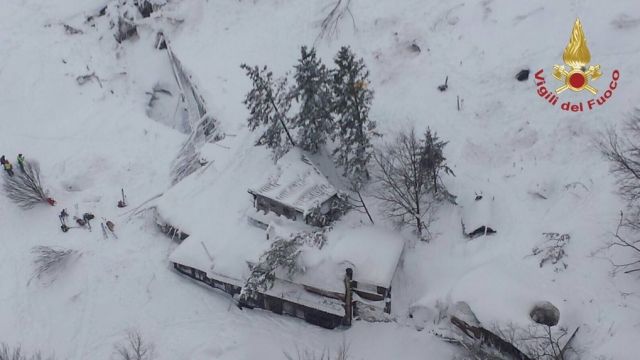 Dozens of people are missing after an avalanche buried a mountainside hotel in central Italy. 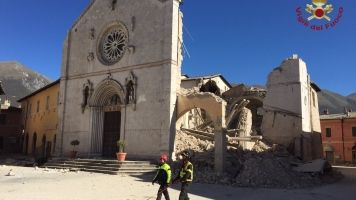 The head of Italy's civil protection agency confirmed to reporters that 22 guests registered at the hotel were unaccounted for, and "six or seven" employees were also missing.

Local media have quoted rescuers who say "many" are feared dead, including children.

The avalanche came just hours after four earthquakes shook central Italy on Wednesday. One earthquake measured as magnitude 5.7. It's still unclear if the quakes triggered the avalanche.