Dozens Are Dead After A Dam Burst In Kenya 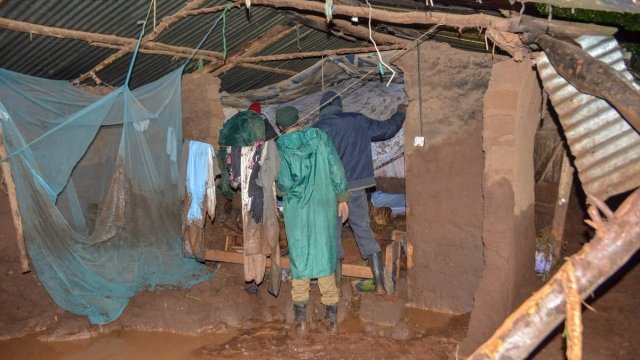 Dozens of people are dead and at least 39 have been taken to a hospital after a dam broke its banks in Kenya on Wednesday night.

It happened in Subukia, Nakuru County, which is northwest of Kenya's capital city. Local officials say the Patel dam burst, causing "huge destruction of both life and property."

Nakuru County's governor told residents "to be vigilant due to flooding caused by heavy rains experienced in the county and other parts of the country." 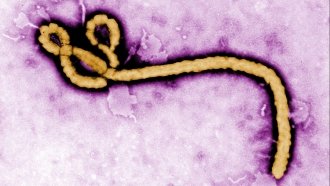 More than 100 people have reportedly died and hundreds of thousands of people have been displaced because of the recent flooding caused by seasonal rains in Kenya.

National Police Service helicopters have been helping people travel because some roads are impassable.

The BBC reports the dam break swept away a local primary school and hundreds of homes.