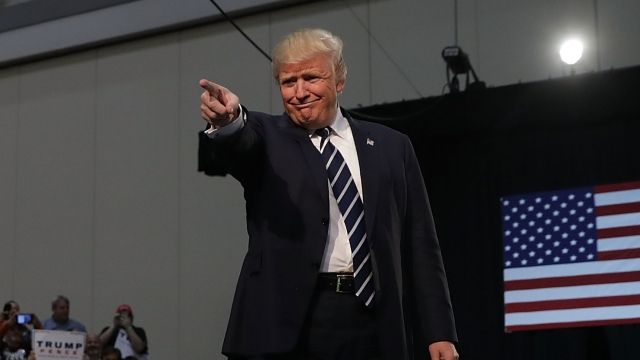 It's a result very few predicted.

Donald Trump has won the presidency in a political upset few saw coming.