Trump Says Torture Works, But That Doesn't Mean He'll Bring It Back 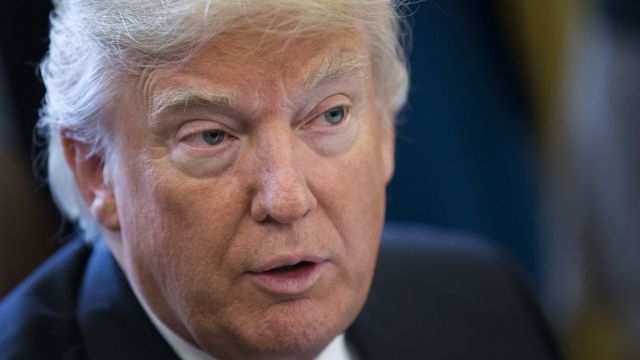 SMS
Trump Says Torture Works, But That Doesn't Mean He'll Bring It Back

By Jamal Andress
January 26, 2017
During an ABC interview, President Donald Trump said he believes torture is an effective interrogation technique and would consider reinstating it.
SHOW TRANSCRIPT

In his first interview as president, Donald Trump said he believes torture is effective.

Trump told ABC that he would consider reinstating forms of torture as an interrogation technique and that "people at the highest level of intelligence" have told him that torture, including waterboarding, works.

But the president also said he would rely on guidance from Defense Secretary James Mattis and CIA Director Mike Pompeo to determine the best way to fight terrorism.

"If they don't want to do, that's fine. If they do want to do, then I will work toward that end. I want to do everything within the bounds of what you're allowed to do legally," Trump said.

Waterboarding was used as an interrogation method during the Bush administration following the 9/11 terrorist attacks. 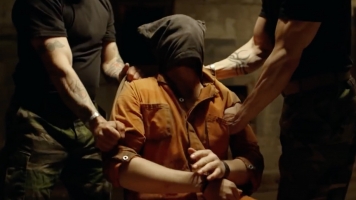 Barack Obama banned its use soon after taking office in 2009. The ban, which Obama made by executive order, prevents government agents from using interrogation methods not in the U.S. Army Field Manual on collecting intelligence.

And in 2015, the Senate voted to codify that ban, preventing the military and all other government agencies from subjecting prisoners to "cruel, inhuman and degrading treatment."

Some have speculated the Trump administration could bring back torture by updating the Army Field Manual — which the Department of Defense has to review every three years.

But while Trump has said before that he'd bring back torture, both Pompeo and Mattis have indicated that they're not in favor of that.

Trump's comments to ABC follow a leaked draft of an alleged executive order aimed at bringing back those interrogation techniques, as well as overturning Obama's ban on offshore "black sites." The White House has distanced itself from the document.