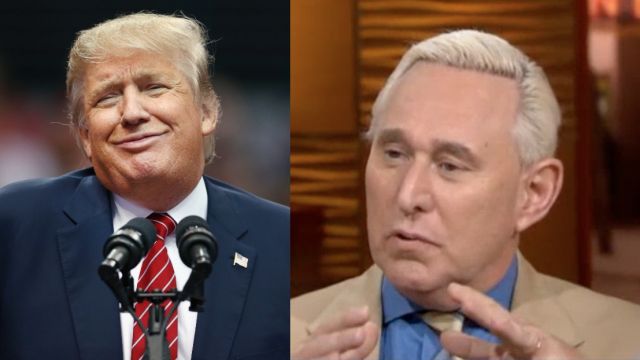 Roger Stone, political strategist and former campaign adviser to Donald Trump, said the business magnate wanted to put his own spin on stories.

Roger Stone, political strategist and former campaign adviser to Donald Trump, says Trump posed as his own publicist at least once back in 1991.

"This is ridiculous. ... Trump wanted to get his spin on a story, so he handled the press call himself. ... What difference does it make?" Stone said.

Last week, The Washington Post reported Trump posed as his own publicist under the name John Miller for decades to plant stories about himself and answer reporters' questions.

But despite Trump's comments, Stone says it was him on a press call more than 20 years ago and that the fake name isn't odd behavior. Stone pointed to the Founding Fathers who wrote under pseudonyms.

Stone also criticized the media for discussing whether the GOP front-runner routinely lied to reporters about his identity, saying there are more important issues to discuss.