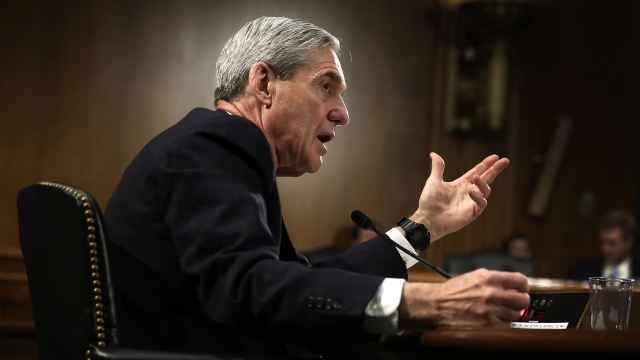 The Justice Department is trying to prevent two deputies to former special counsel Robert Mueller from testifying before Congress next week, according to multiple outlets.

The two prosecutors, James Quarles and Aaron Zebley, are both close associates of Mueller. Before serving on the special counsel's Russia investigation, Quarles had worked as a Watergate prosecutor, while Zebley had served as Mueller's chief of staff when he was the director of the FBI.

Lawmakers on the House Intelligence and Judiciary Committees want to hear closed-door testimony from both men on July 17. That's the same day Mueller is scheduled to testify publicly before both panels.

Democratic Rep. Zoe Lofgren, who serves on the House Judiciary Committee, told reporters that both Quarles and Zebley are expected to appear for testimony. But sources told multiple outlets that both men's appearances were not finalized.

The Justice Department already instructed Quarles and Zebley not to show up. But since the two men no longer work for the department, it's unclear if it can really prevent them from testifying.

As of Thursday, the Trump administration has not tried to stop Mueller's planned testimony. It'll be the first time he'll answer questions publicly about his nearly 2-year Russia investigation.