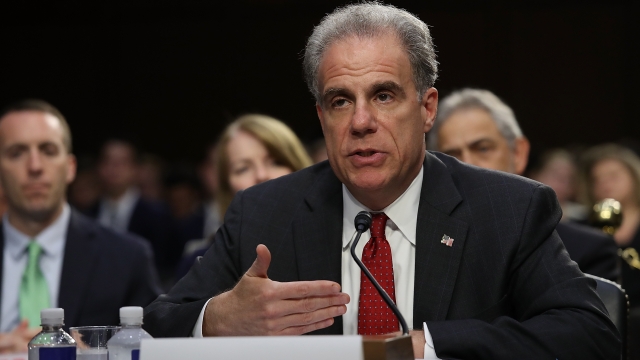 The Justice Department's long-awaited watchdog report into the start of the Russia investigation is expected to conclude that the probe was initiated properly, but lower-level employees made a series of mistakes, according to multiple media outlets.

The watchdog looked into the FBI's process for receiving a secret warrant to monitor a former Trump campaign adviser. Investigators reportedly found errors and omissions in documents relating to the wiretapping. A former FBI lawyer is under criminal investigation for allegedly altering one of the documents.

But officials told the Washington Post that the errors don't affect the legal basis of the wiretap.

The investigation was completed in September. In October, Inspector General Michael Horowitz told lawmakers the report will be released publicly, with a few redactions for sensitive information.

Horowitz has invited witnesses who were interviewed in the probe and their lawyers to review portions of the draft report. It's expected to be released next month.