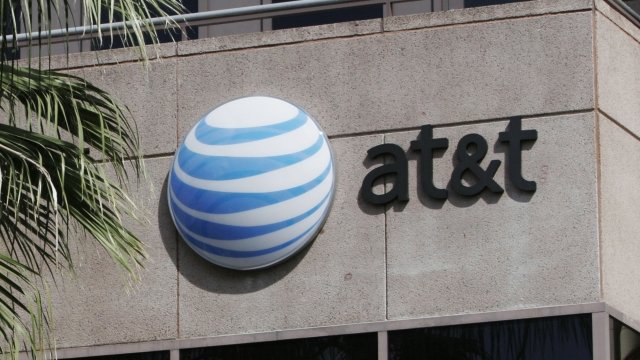 The Justice Department has explained why it continues to challenge a merger between AT&T and Time Warner Inc.

In a brief filed in federal appeals court and published on Monday, the DOJ said that the trial judge who approved AT&T's acquisition of Time Warner ignored “fundamental principles of economics and common sense.”

AT&T and Time Warner completed the transaction in June after winning a month and a half long trial. The trial judge said the government didn't prove its claims that the deal would increase prices and decrease competition.

The DOJ said the judge misunderstood and failed to apply the fact that companies do what they can to maximize profits.

AT&T's general counsel responded to the brief, saying "Appeals aren't 'do-overs'" and there was nothing in the brief that should disturb the trial judge's decision.

The Wall Street Journal reports AT&T is expected to release its own brief by Sept. 20.