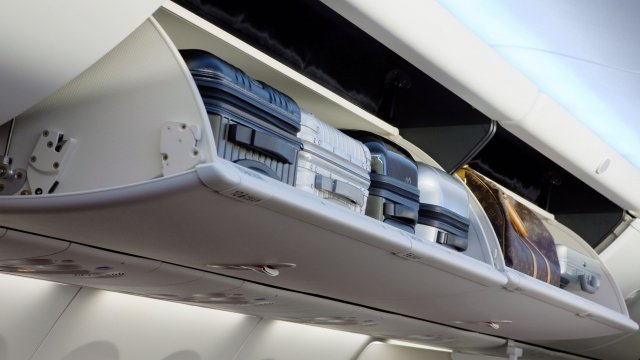 SMS
Dog Dies After United Crew Member Insists It Fly In The Overhead Bin
By James Packard
By James Packard
March 13, 2018
United Airlines said a dog that died in an overhead bin Monday should've never been in there, but a passenger says it was a flight attendant's idea.
SHOW TRANSCRIPT

United Airlines was facing a chorus of backlash Tuesday because a dog died on a plane after a flight attendant reportedly told a passenger to keep the dog in the overhead bin.

It happened Monday night on a flight from Houston to New York. A passenger on the plane tweeted that a flight attendant pushed one of the passengers to put her dog, which was in a carrier, in the overhead bin. She said the passenger did so, and when they landed, the dog had died.

United Airlines says it's conducting an investigation into the incident and that it takes full responsibility for what happened. It's not clear what the internal consequences might be at the airline, if any. 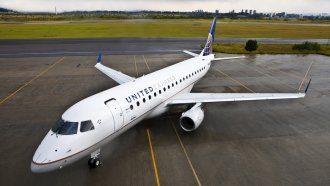 United's website clearly outlines how pets in the cabin should be transported, saying they have to be in a kennel that fits under the seat and that it has to "remain there at all times." The site doesn't say anything about putting live animals in the overhead bins.

Boeing made the plane the incident happened on. We asked the company about air circulation in the overhead bins, and it directed us to the airline. United said the dog should have never been in there.