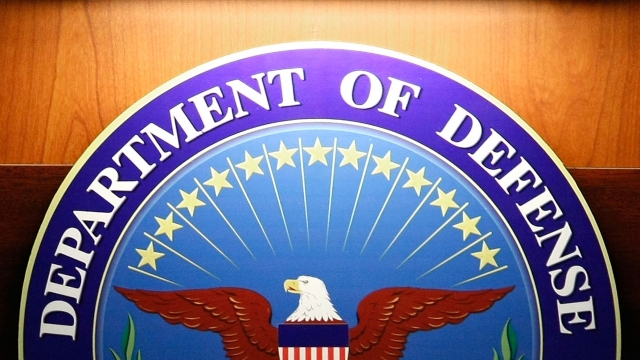 A Defense Department agency experienced a data breach last year and notified Americans that their personal information may have been compromised, according to letters that are being shared online.

The letters tell recipients their personal information, including their Social Security numbers, "may have been compromised in a data breach on a system hosted by the Defense Information Systems Agency." DISA deals with IT and communications for government agencies and officials, including providing tech support for the president. The letters were dated Feb. 11.

The letters say the breach happened between May and July 2019 and that there is no evidence that anyone's personal information was misused. But the agency is offering free credit monitoring to those possibly affected.

The letters don't go into much detail about what happened. A Pentagon spokesman said about 200,000 people were affected.

The spokesman also said DISA conducted a thorough investigation and has "taken appropriate measures to secure the network."