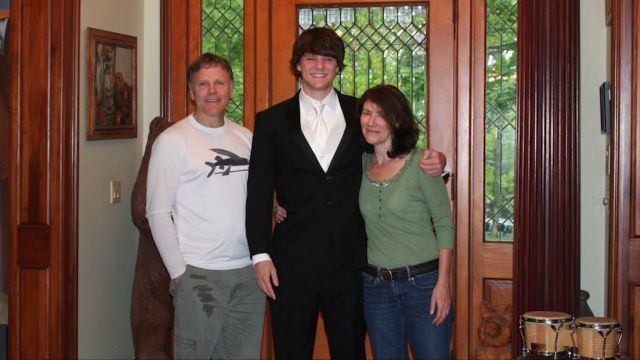 By Stephanie Liebergen
June 15, 2017
Otto Warmbier was in a coma when he was released from North Korea after more than a year there in custody.
SHOW TRANSCRIPT

Doctors at the University of Cincinnati Medical Center released some information on the condition of the U.S. college student who was recently released from North Korea after 17 months. And while he's in stable condition, he's suffered major damage to his brain.

Otto Warmbier was in coma when he was released Tuesday, and he was taken to the neuroscience intensive care unit at UCMC in Ohio.

After doctors spent about 40 hours with him during imaging and diagnostic tests, they concluded Warmbier is in a state of unresponsive wakefulness. 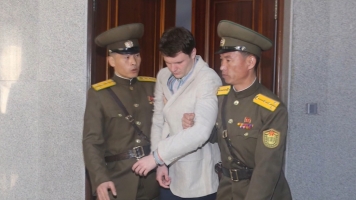 He is breathing on his own, his vital signs are stable and there are no signs of infection or dysfunction with his major organs — except his brain.

"This study showed extensive loss of brain tissue in all regions of the brain," Kanter said.

The doctors could not determine a cause of his neurological injuries, but they did say this type of brain damage is typical after a cardiopulmonary arrest, which occurs when the blood supply to the brain is inadequate long enough for brain tissue to start dying.

At the request of the family, doctors would not publicly discuss Warmbier's prognosis or chances of recovery.