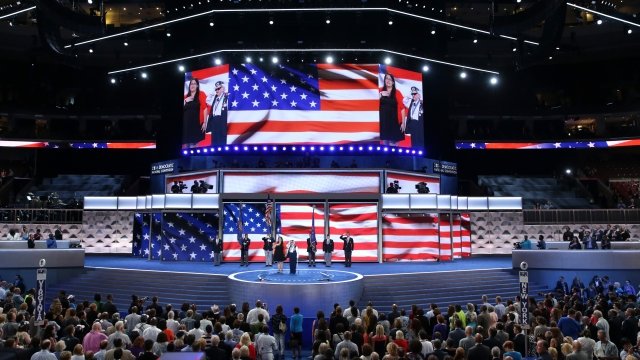 The Democratic National Committee took what political analysts say is a big step toward limiting the role of superdelegates in the party's nominating process.

The DNC's Rules and Bylaws Committee began the process to implement a rule that would generally prevent superdelegates, who are mostly party leaders and officials, from voting on the first ballot at the national convention.

This would primarily help ensure candidates earn the party's nomination through delegates won in primaries and caucuses.

The superdelegate process was a contentious issue during Bernie Sanders' 2016 presidential campaign. In a statement, the senator from Vermont called the proposed rule change a "major step forward in making the Democratic Party more open and transparent."

If the Rules and Bylaws Committee formally approves the rule change, the full DNC will then vote on it during its summer meeting in August.