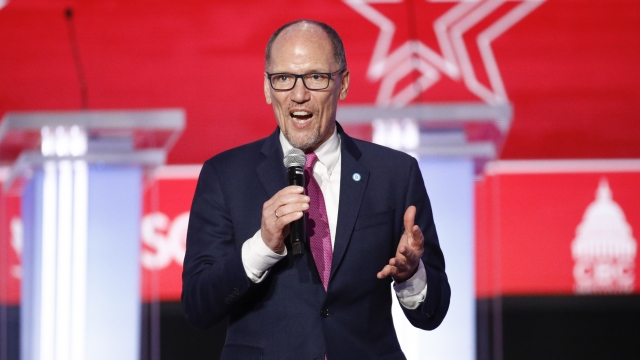 During an interview with ABC's "This Week" on Sunday, Democratic National Committee Chairman Tom Perez said he still expects the party to hold an in-person nominating convention this summer.

"We're not going to put our public-health head in the sand, but I'm optimistic that we can do so because we've put it off for five weeks," Perez said. "We're working with all of the public health experts — state, federal, local — and I'm excited about Milwaukee."

Last month, the DNC announced it was postponing the four-day event on July 13 to Aug. 17 because of the coronavirus pandemic. The move came shortly after Democratic presidential hopeful Joe Biden publicly called for the convention to be pushed back.

The Republican National Convention is still on track to take place the following week in Charlotte, North Carolina.