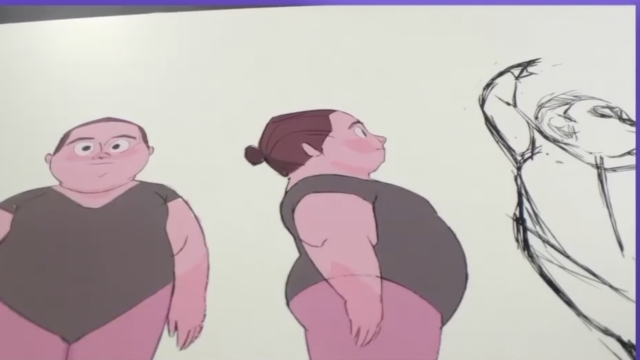 Disney's new short film "Reflect" features a plus-size dancer who is uncomfortable with her reflection. She eventually twirls her way out of her fears and insecurities and embraces herself.

Anne Poirier is a body image coach. She's thrilled that the short film speaks to young children about body positivity. She says it's important to talk about it now.

"That is the way many people look at themselves regardless of size, shape or weight, they look at themselves in the mirror and think horribly of themselves," she said. "One of the things that I just want to share is that. How do we as a society disconnect body size from self-worth?"

Historically, Disney's heroines and princesses tend to be on the thin side, but modern characters like the one we see in "Reflect" and the star of the 2016 film Moana broke that mold. Not just in the movies — Moana dolls were bigger and thicker than the rest, and that's a good thing, said Poirier, because they disrupt negativity that can start at a young age.

"It's all the internalized words and phrases and messages that we have gotten for most of our lives about how we are supposed to look or don't look or should look. And we see the parts of us that other people just don't see," said Poirier.

While eating disorders are more prevalent in women and girls, they affect men and boys  too. One in three men struggle with an eating disorder. In Disney's animation, most of the heroes are thin as well. So "Reflect" is a way to start that conversation. 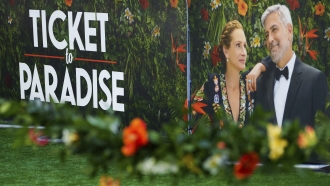