Disney's $71.3B Acquisition Of 21st Century Fox Is Complete 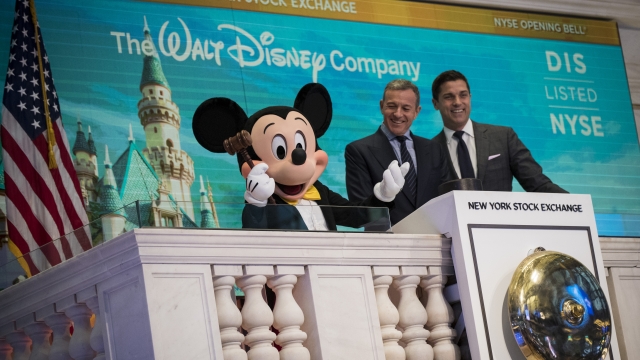 SMS
Disney's $71.3B Acquisition Of 21st Century Fox Is Complete
By Katherine Biek
By Katherine Biek
March 20, 2019
Under the terms of the deal, The Walt Disney Co. now owns Fox's film and television studios.
SHOW TRANSCRIPT

The House of Mouse just got a whole lot larger.

As of 12:02 Wednesday morning, the Walt Disney Co.'s $71.3 billion acquisition of most of 21st Century Fox is complete.

Under the terms of the deal, which was first announced in late 2017, Disney now owns Fox's film and television studios. This means Disney now has the rights to Marvel properties like "Deadpool" and "X-Men," and TV series produced and distributed by Fox like "This Is Us" and "The Simpsons."

Disney also now owns 21st Century Fox's 22 regional sports networks, but it'll be selling those off as part of an agreement with the Justice Department.

There are some parts of Fox that aren't covered under the deal — such as the Fox News Channel, local Fox stations and the Fox broadcast network. Those assets will now be housed under a new company called Fox Corporation.