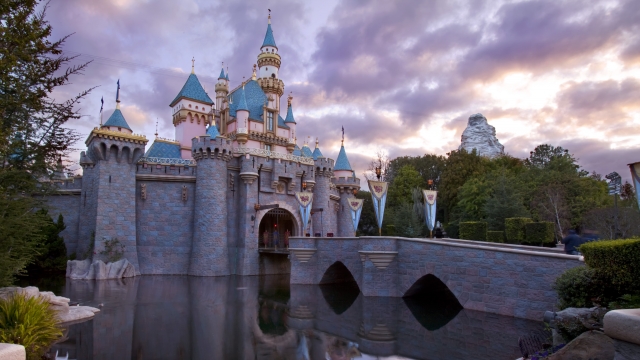 Disneyland Resort and Walt Disney World Resort won't be opening their doors any time soon. On Friday, Disney announced it's extending the shutdown of its U.S. theme parks in Anaheim, California, and Orlando, Florida, due to the coronavirus pandemic.

The parks will be closed until further notice, and hourly cast members will be paid through April 18. The company said "the safety and well-being of our guests and employees remains The Walt Disney Company's top priority."

This is only the third time in history it's had to shut down. Disney first closed parks in the U.S. earlier this month after California's governor banned nonessential gatherings of more than 250 people.